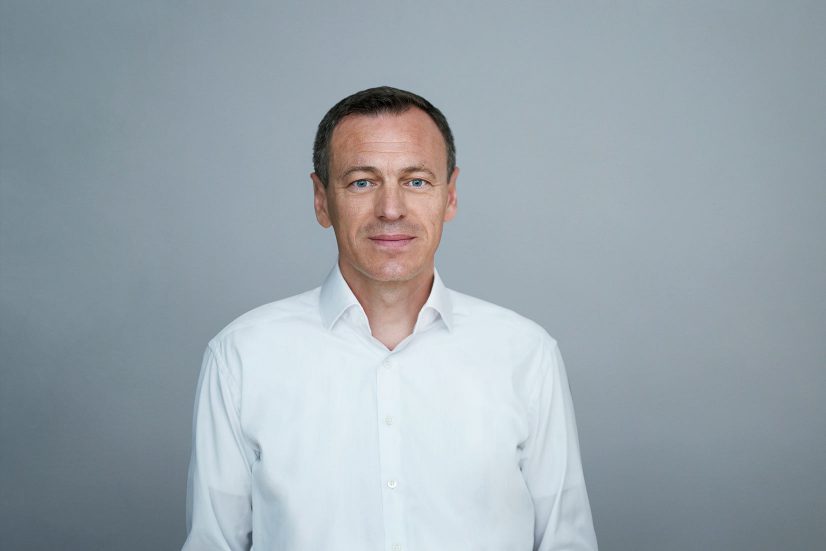 Edin is partner and co-founder of Paragon. Previously, Edin was with Triton, a European private equity firm with offices in Frankfurt, London and Stockholm, where he became partner in 2000 and was responsible for sourcing, negotiating, and structuring private equity transactions. Prior to joining Triton, Edin was with Drueker & Co. for two years, where he was responsible for advising on and arranging a wide range of transactions, including M&A, IPOs and leveraged buyouts. Edin was previously with Arthur Andersen for nearly three years in Transaction Services, Advisory and Corporate Finance Divisions, where he was involved in advising on and the structuring of a wide range of national and cross-border transactions and private equity investments.

Edin holds a PhD in International Tax Law and a Master’s Degree in Finance and Economics from the University of Mannheim. In his spare time, Edin is an enthusiastic racing cyclist and is kept busy by his four lovely children.