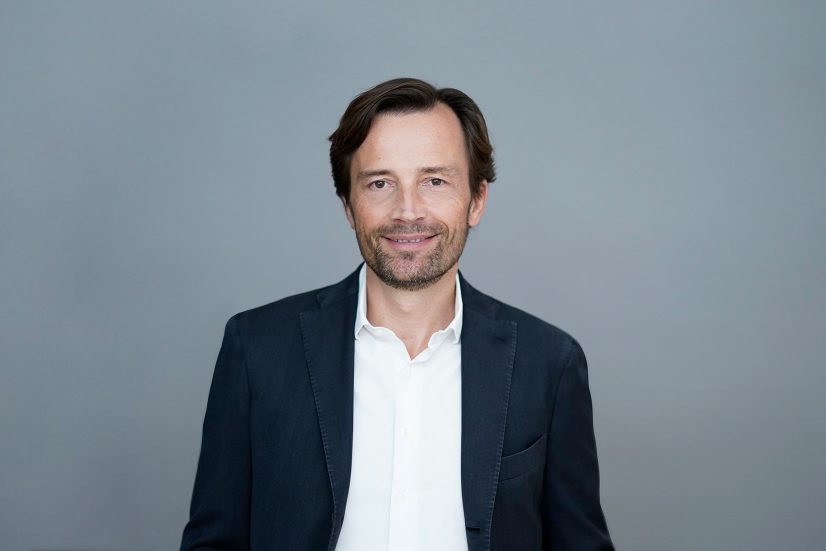 Marco joined Paragon as a Partner in 2010. Prior to joining Paragon, Marco was a partner since inception of Triton, a European Private Equity organization with offices in Frankfurt, Stockholm and London. Marco spent twelve years with Triton where he was involved in setting up Triton‘s German operations, negotiating, structuring and executing a number of private equity investments across many industries in Germany. Before Triton, Marco spent five years with Merrill Lynch International in London and Singapore where he was involved in several corporate finance, M&A, PE and IPOs across Europe and abroad.

Marco holds a Master`s Degree in Finance and Economics from European Business School in Oestrich-Winkel. In his spare time, Marco enjoys spending time with his three kids, playing tennis, skiing, hiking and jogging.