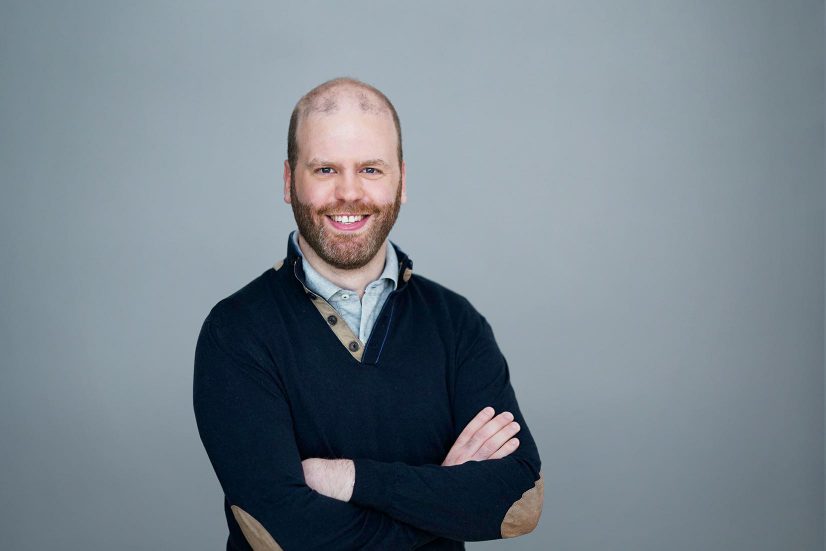 Daniel joined Paragon in 2013. Previously, he worked for his family‘s business in Munich, London and Mexico D.F. He started his career at Merrill Lynch in London and Frankfurt.

Daniel read economics at the universities of Warwick (B.Sc) and Cambridge (M.Phil) and later completed his MBA at the Harvard Business School. He is an alumnus of the Foundation of German Industry (sdw) and the German UWC foundation (Atlantic College). For the German UWC foundation he today serves on its board and support the Robert Bosch College in Freiburg. Daniel lives with his family in Munich, spending his free time at lake Ammersee, preferably on a sailing boat or a tennis court.